(15/11/2019) The ATO recently issued an alert on its concerns over trusts avoiding CGT by exploiting restructure rollovers. Specifically, it is actively reviewing arrangements that supposedly allow a unit trust to dispose a CGT asset to an arm’s length purchaser with no CGT consequences. As a result, both taxpayers and advisors who enter into these arrangements will be subject to increased scrutiny.

The arrangement consists of a trustee of a unit trust (transferring trust) selling a CGT asset with a large unrealised capital gain to an arm’s length purchaser for an agreed price in the following way:

According to the ATO, the steps may be implemented in close succession or structured in stages as a part of a broad scheme. Whilst there may be many variations of such arrangements, the overall effect is that rather than selling the relevant asset and incurring a large capital gain on which tax needs to be paid, the transferring trust is able to transfer the underlying ownership to the purchaser and avoid the capital gain using the rollover provisions.

In light of the concerns, the ATO considers that Pt IVA anti-avoidance provisions may apply to these arrangements where they would otherwise qualify for rollover relief under Subdivision 126-G. While only a small number of cases have been detected so far, the ATO noted at least one case involved the sale of real property of several hundred million dollars. 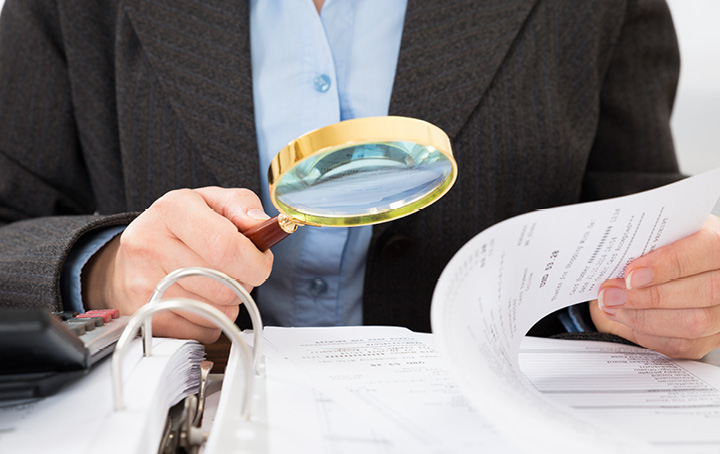