(07/12/2018) In an effort to assist women experiencing family and domestic violence, the government has proposed to extend the ability to access early release superannuation based on feedback from the wider community.

Currently, the early release of superannuation can only be provided in limited circumstances such as terminal illness and severe financial hardship. It is hoped that by extending early access to super for victims of family and domestic violence, it can provide an important lifeline for them. According to the government, around 1.6m Australian women have been victims of domestic or family violence.

Other initiatives aimed at assisting women with superannuation include better visibility over superannuation in divorce/separation proceedings, and actively reuniting lost and low-balance inactive super accounts with their owners.

Usually in divorce or separation proceedings, superannuation represents a significant asset making up a large portion of the overall asset pool. Under the current laws, where parties to family law proceedings are evasive regarding the amount of their superannuation, it can be costly and time-consuming to gather the information required in order to establish the identification of the superannuation account, let alone the balance.

The government is also proposing to develop an electronic information sharing mechanism between the ATO and the Family Law Courts to allow superannuation assets held by relevant parties during family law proceedings to be identified quickly and accurately, reducing the need for information-gathering (which would save on legal costs) and ensure just and equitable superannuation splitting outcomes.

Also as a part of initiatives, the government is proposing to actively reunite people with their lost and low-balance inactive superannuation accounts. Certain low balance accounts are already protected from erosion by a 3% cap on certain fees, exit fee ban, and opt-in insurance. It is envisaged that under the proactive approach – where superannuation accounts will be transferred to the ATO after 13 months of inactivity and then automatically sent to a person’s active account – the super of 1.3m women will be boosted by around $2.5bn.

If you would like to find out more about these initiatives or if you’re just after strategies to boost your super, contact us today. We have the expertise to help you grow your super for your retirement, whether it be in an SMSF, an industry fund or a retail fund, for whatever life-stage you’re in. 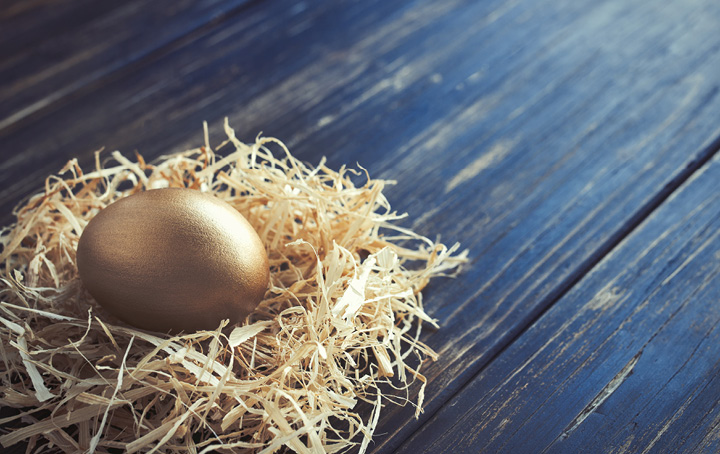