ATO backs down on ruling…!More help for first home buyers

Generally, SGC equals the superannuation guarantee shortfall, which is made up of the total of the individual super guarantee shortfalls for all employees for the quarter, an interest component of 10% per annum and an administration component of $20 per employee per quarter. If an employer has a shortfall, they are required to lodge a superannuation guarantee (SG) statement by the 28th day of the second month following the end of the quarter.

While the ATO does not have discretion to remit or waive the interest and administration components of the SGC, it does have discretion to remit some of the additional 200% penalty provided the employer satisfy certain conditions. According to information released by the ATO, penalty relief will only be applied on limited circumstances where it is considered that education is a more effective option to positively influence behaviour (ie an employer with SG knowledge gaps that has led to non-compliance).

In addition to the above, an employer is only eligible for penalty relief where they have a turnover of less than $10m and they:

The percentage of penalty remission depends entirely on an employer’s degree of compliance. For example, where there is severe/repeated disengagement or where the ATO is of an opinion that the employer has engaged in a phoenix arrangement, there will be no remission of additional penalty. On the other side of the spectrum, where an employer lodges an SG statement after the due date but before any ATO contact, the additional penalty may be reduced to 20% of SGC.

The ATO may also consider other relevant facts of circumstances to further increase penalty remission, including natural disasters, incorrect advice by the ATO, key system outage, ill health of key employees or the lack of business experience of principals. 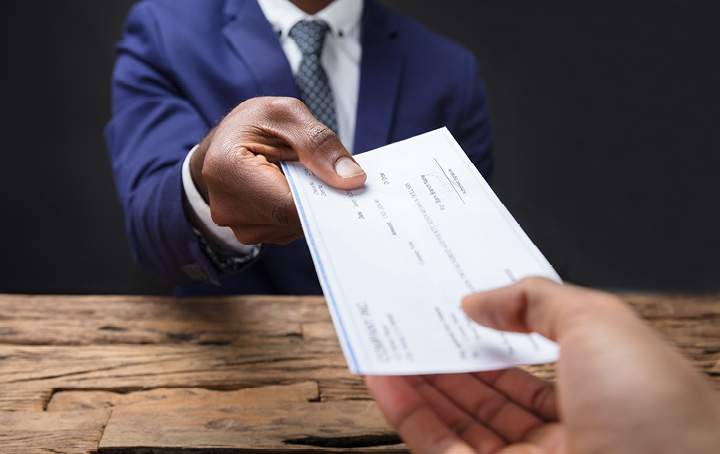