Reforming the taxation of discretionary trusts

(08/02/2019) In recent years there has been much debate about the effectiveness and fairness of Australia’s current rules for taxing discretionary trusts. These trusts are very popular and are widely used for holding investments, conducting businesses and succession planning. However, a recent ATO-commissioned study that highlights several problems with trust taxation rules, together with changes proposed by Labor ahead of the upcoming federal election suggest that trust tax reform may finally become a reality.

A key feature of discretionary trusts is the ability to distribute income on a “discretionary” basis, which means no beneficiary has a particular entitlement to any income or capital assets in the trust and the trustees can make distributions at their discretion.

Importantly, distributions are generally taxed at the individual marginal tax rate of the beneficiaries, enabling tax-effective “income splitting” strategies to direct income to those on lower marginal tax rates. While this offers considerable planning flexibility, there are some concerns about these taxation advantages.

A recently released report authored by RMIT University and commissioned by the ATO, Current issues with trusts and the tax system, highlights the extent of trust use in Australia, noting that the number of trusts have increased by almost 700% between 1990 and 2014.

The report identifies several key risk areas posed by trusts that may adversely affect tax revenues and undermine community confidence in the tax system. Among these are trustees’ legal ability to influence the tax outcome, the mismatches between the economic benefits actually received by beneficiaries and the tax outcomes, and the difficulty for authorities to identify trusts and trace trust income.

The report also focuses on risks associated with “complex distributions”, which may involve arrangements such as multiple trust structures that make it difficult to identify ultimate beneficiaries.

So, after so much talk about the need for reform, change may finally be afoot. The Labor party announced in mid-2017 that, if elected, it would introduce a standard 30% minimum tax rate on all discretionary trust distributions to adult beneficiaries to curb “aggressive tax minimisation” strategies. There would be specific exclusions for certain types of trusts such as farm trusts, charitable trusts and testamentary trusts.

If you operate a discretionary trust, it is crucial to stay abreast of policy announcements on trusts leading up to the election, including any transitional arrangements that might apply should Labor win government. Contact our office today so we can help you to consider your structuring options. 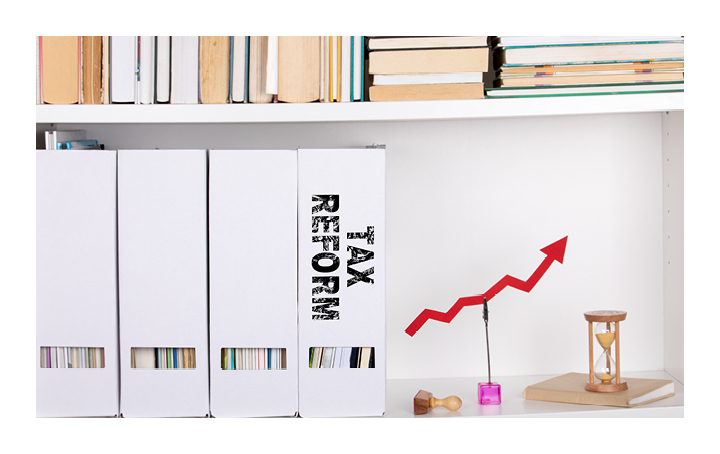