(21/09/2018) Previously if a member of a super fund had a complaint relating to the areas of regulated superannuation funds, annuities and deferred annuities, or retirement savings accounts, they would lodge the complaint with the Superannuation Complaints Tribunal (SCT), after approaching the fund first, of course.

From 1 November 2018, these complaints will now be handled by the Australian Financial Complaints Authority (AFCA). AFCA has been established as a new external dispute resolution scheme to deal with complaints from consumers in the financial system. It will replace the Financial Ombudsman Service (FOS), the Credit and Investments Ombudsman (CIO) as well as the SCT.

AFCA has been touted by the government as a free one-stop shop for all financial complaints, which will have higher monetary limits, be more accountable to users (ie having an independent assessor to deal with complaints regarding the handling of disputes), and have rules to support its dispute resolution functions and legislation in case of superannuation disputes.

The new authority might seem like a great idea, but what do you do if you have an open complaint with the SCT? Or if you’ve approached your super fund regarding an issue you’re not happy with, and are unsatisfied with their response? Who do you turn to?

Firstly, it should be noted that the SCT is funded until the end of June 2020 to resolve all open complaints, and depending on the timing of any new complaints, the escalation point may be either SCT or AFCA. For example, the SCT will continue accepting complaints until 31 October, after which time its focus will shift to resolving existing complaints and new complaints will be directed to AFCA.

Secondly, the SCT and AFCA external dispute resolution processes are not the same, they each have their own rules and processes and uses different legislation. As AFCA has not yet started to accept complaints, it is unknown which system is better equipped to deal with a particular superannuation complaint.

The number one resolved complaint by the SCT related to death benefit distribution, followed by deduction of insurance premiums, and fees and charges. These are also the top 3 most received complaints that the SCT receives. If the numbers from SCT are anything to go by, AFCA should be expected to solve a similar number and types of disputes once it gets up and running. Contact us today if you would like help with your superannuation issue or potential complaint. 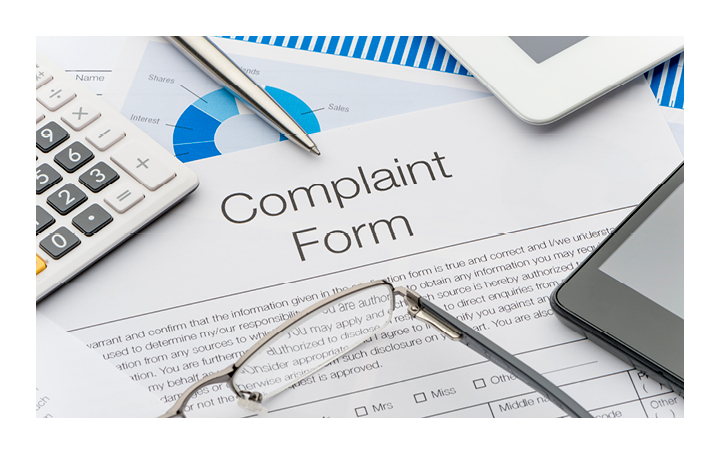