New ATO guidelines: is your passive company running a “business”?

(14/06/2019) It’s often obvious when a company is carrying on a business. But many clients have companies set up in their family or business groups, whose “business” status may be less clear. Common examples include companies that simply hold assets used by another entity in the group, that receive trust distributions, or that appear to be “inactive” because they no longer trade.

So, why does it matter? Whether an entity is considered to carry on a business can affect its tax position in various ways. If you run a business, you may be able to access the instant asset write-off for your small or medium business, deductions for start-up expenses, or in some cases the choice to account for GST on a cash basis, among various other measures.

To provide guidance, the ATO has recently published a ruling on when a company is considered to carry on a business – and it confirms that even passive, small-scale or irregular activities will often amount to a “business”. Therefore, some company taxpayers may be entitled to business tax concessions they hadn’t previously considered.

These principles apply not only to the tax concessions mentioned above, but also the specific issue of whether a company qualified (as carrying on a “business”) for the lower corporate tax rate in the 2015–2016 and 2016–2017 years.

The ATO confirms the general principle that there’s no single test to apply when determining whether a business is carried on. But for companies, one particular factor – the intention to make a profit, where there is also the prospect of a profit – is very influential. The ATO gives the following examples of companies that are carrying on a business:

On the other hand, companies that the ATO would not consider to be carrying on a business include those set up solely to hold and maintain personal use assets, or those with no prospect of making a profit.

If your family or business group includes company structures that might be affected, consider speaking to your adviser about your tax position in light of the ATO’s views. 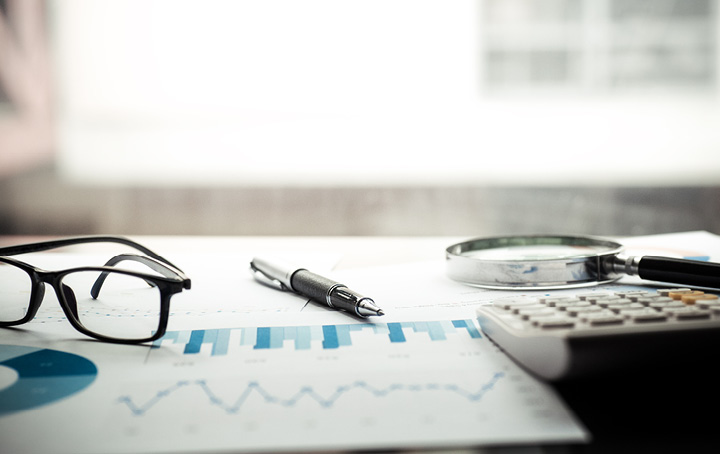