(22/11/2019) In a decision that was hailed by various media outlets as monumental, the Federal Court’s decision that a backpacker would not have to pay extra “backpacker tax”, was touted to have wide ranging application to all holiday makers. However, upon further analysis, the impact of the decision is very much narrower than first thought.

The case centred on a British citizen (Ms Addy) who lived in Australia for a period of almost 2 years, unlike other working holiday makers, during most of her time here, she lived in the same share house accommodation in Sydney with a friend and only left for short stints to travel to other parts of Australia. Essentially, the case came down to whether or not Ms Addy was a resident of Australia and that if she was a resident, would the non-discrimination clause (Article 25) in the Australian-UK Double Taxation Agreement (DTA) prevent her from being taxed in a more burdensome way.

The answer to both of these questions were answered by the Court in the affirmative. Due to her lack of transience during her stay in Australia, Ms Addy was found to be an Australian resident for tax purposes. Following on from that, the Court also found that the DTA prevented Ms Addy from being taxed at the higher working holiday tax rate.

From the facts, it can be seen that the practical significance of the decision is quite limited. Firstly, the individual would have to be on a specific working holiday visa for the tax to apply. Secondly, most individuals on that visa would not be tax residents due to the transient nature of their stay. Finally, not all DTAs have a non-discrimination clause such as the one between Australia and the UK, hence, a working holiday maker from a country lacking a DTA or a DTA with an anti-discrimination provision with Australia would still be taxed at the working holiday rate even if they are found to be tax residents. The ATO is still deciding whether or not to appeal, so stay tuned. 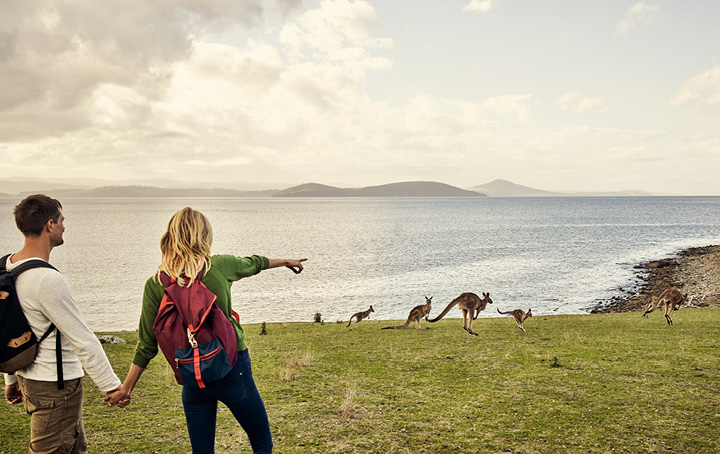