Taxpayers who receive an ECC determination should also expect an amended income tax assessment. An ECC Charge (approx 5%) is also payable to take account of the deferred payment of tax. Individuals have 60 days from receiving an ECC determination to elect to release up to 85% of their excess concessional contributions from their super fund to pay their amended tax bill. Otherwise, individuals will need to fund the payment themselves.

Before making an election to release excess concessional contributions, ensure that the determination is correct and that the contributions have been correctly reported by the super fund for that income year. Individuals with multiple super accounts should request the ATO to release any excess contributions from the account with the largest taxable component. Consider whether to only elect to release enough of the excess contributions to cover the additional personal tax liability (rather than the entire 85% of excess contributions). Otherwise, a taxpayer will simply end up with less money in the concessionally-taxed superannuation environment (defeating the whole purpose of the contributions in the first place). Pay the tax and ECC Charge by the assessment due date, otherwise the higher general interest charge (approx 9%) will be applied until the debt is paid. Finally, review any salary sacrifice arrangements to ensure the individual does not exceed their contributions limits in future years.

Talk to us today if you have received an ECC determination from the ATO, or suspect that you may exceed the $25,000 concessional cap for an income year. We can also help to organise your super arrangements for a more efficient tax outcome. Time limits apply so act now. 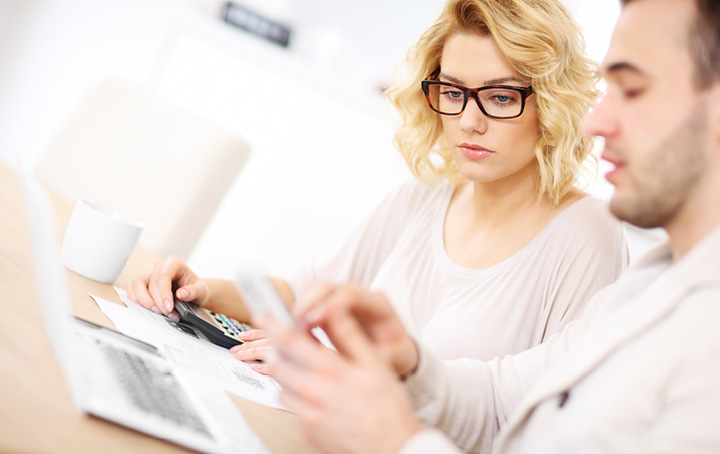