(01/03/2019) For many Australians, the control and flexibility offered by an SMSF makes this an attractive option for managing their superannuation. However, being an SMSF trustee carries significant responsibilities. In a case last year (Hart and Commissioner of Taxation), the Administrative Appeals Tribunal underlined the consequences that can flow when SMSF trustees do not take their responsibilities seriously.

The case concerned a married couple who were the trustees and members of their SMSF. After their marriage broke down in 2012, the SMSF’s auditor notified the ATO that the fund had breached a superannuation law.

An ATO audit then uncovered many more compliance issues. Some of the activities that concerned the ATO included a supposed “investment” by the SMSF in a related Philippines company, where the face value of the issued shares was a fraction of the $100,000 paid for them; withdrawal of other moneys without meeting any condition of release; the husband declaring the wife’s benefits in the SMSF had been “forfeited”; and the transfer of the couple’s “hobby farm” into the SMSF that was, among many issues, not correctly registered in the name of the trustees and not transferred at market value.

By law, the Commissioner may disqualify a person if either the number or seriousness of the person’s contraventions of superannuation law justifies their disqualification; or the person is not a “fit and proper person” to be a trustee.

The Tribunal said the first ground was met because it was “abundantly clear” the husband had breached superannuation laws numerous times and the breaches were “extremely serious”. The Tribunal also found that the husband unquestionably failed the alternative “fit and proper person” test.

This decision highlights the importance of honesty and cooperation when dealing with the ATO during an audit, and also that the ATO and courts will not look favourably upon SMSF trustees whose ignorance of the law indicates they are not a “fit and proper person” to be a trustee.

Contact our office if you are considering establishing an SMSF and need more information about the duties and responsibilities of SMSF trustees. 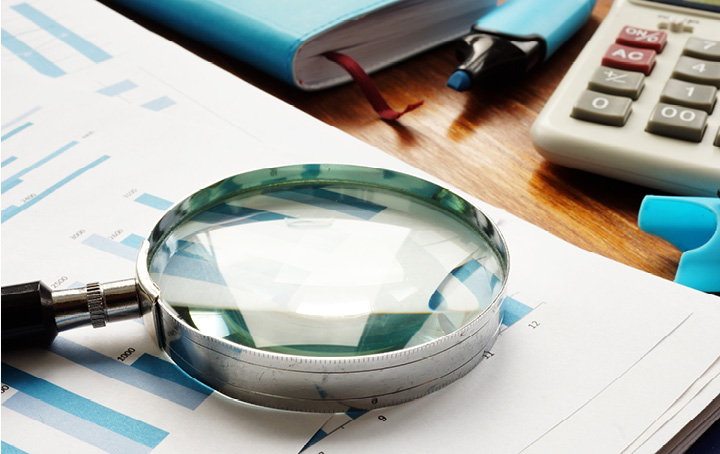