Are you an Australian resident?

Before you head off overseas to work or start a business, you should consider the Australian residency tests. Leaving Australia for a period of time doesn’t mean that your Australian tax obligations are no longer relevant. Australian tax is based on the concept of “residency”. If you’re considered to be a resident of Australia then you will be taxed on your worldwide income, with a tax offset available for any foreign tax paid.

The main test for working out whether you’re a tax resident of Australia is the “resides” test under common law. This test is generally applied by considering your circumstances over the whole relevant year. Rather than simply looking at the time spent in Australia, the question is whether your behaviour over a considerable period of time (6 months according to the ATO) has the degree of continuity, routine, or habit that is consistent with residing in Australia.

Some of the factors considered to be relevant in determining residency under this primary test include: your living arrangements (ie whether your usual place of abode is in Australia and whether you have family here, or whether any children are enrolled in school etc); the purpose, frequency and duration of visits to Australia; extent of any business/employment ties with Australia; extent of family/social ties with Australia; ownership of real estate in Australia; location of other assets and personal effects; where bank accounts are maintained; and nationality and citizenship. 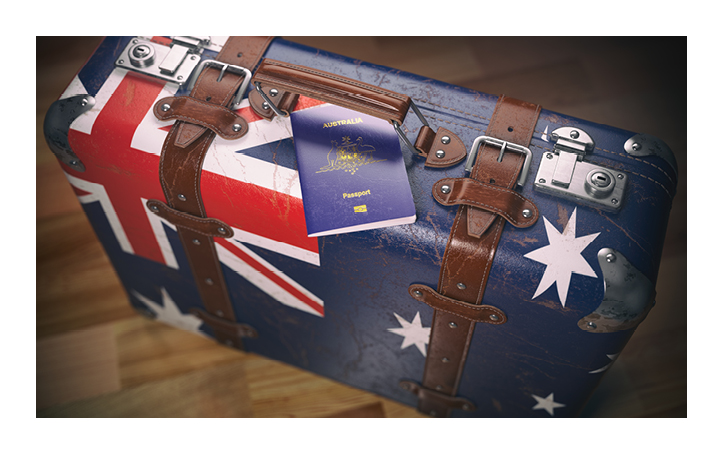